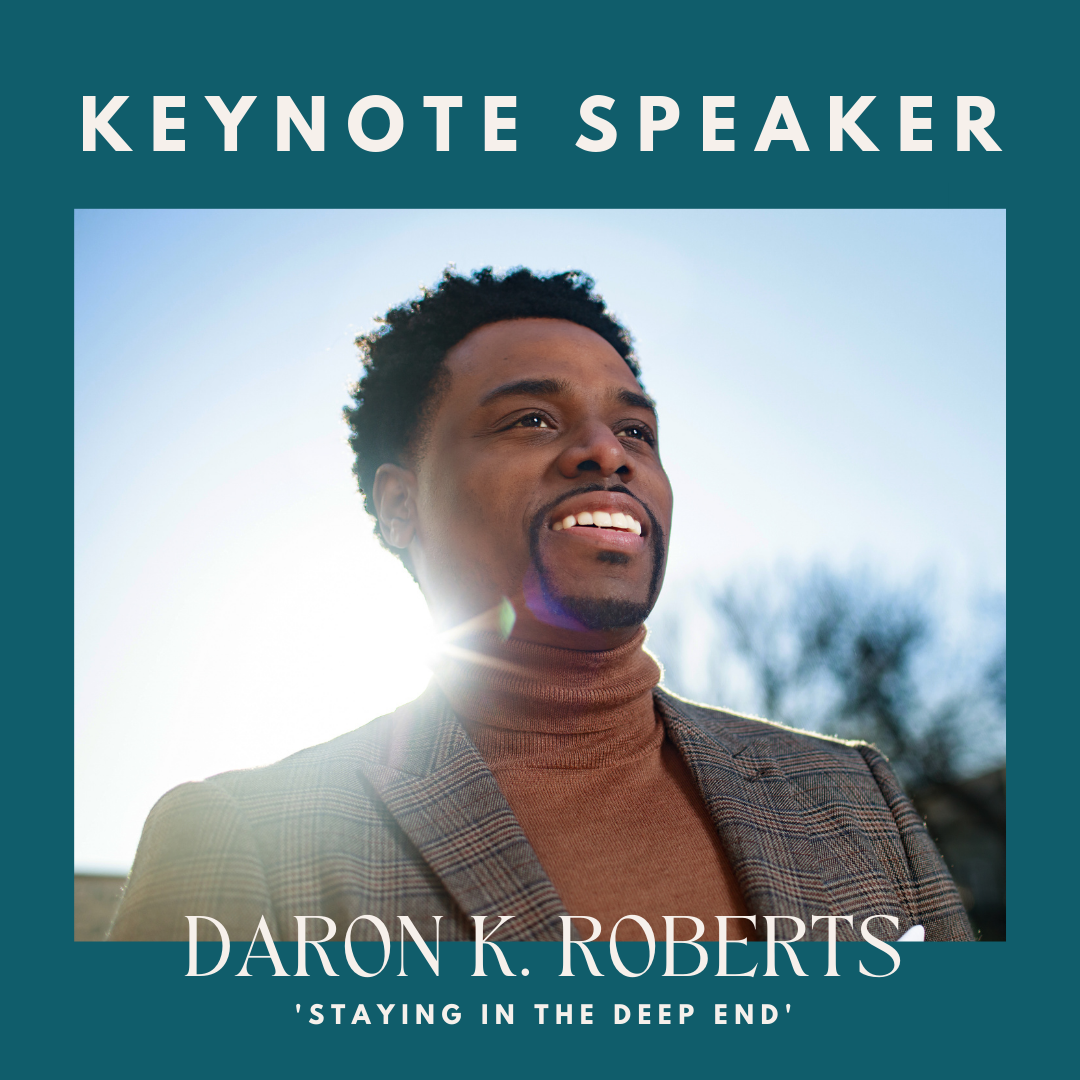 Daron K. Roberts is a former NFL coach, leadership coach and author of A Kids
Book About Empathy and Call an Audible. Call an Audible was named a #1 New
Release and Best Seller by Amazon and Sports Illustrated selected the book as one
of its “Best Sports Business Books of 2017.” Oprah selected A Kids Book About
Empathy as one of her Favorite Things of 2020.

Roberts serves as a partner with Notley Ventures. He’s a co-founder of Amass – an
end-to-end wealth launchpad and investment platform for Black Americans.
Since 2014, Roberts has served as the founding director of the Center for Sports
Leadership and Innovation (CSLi) at the University of Texas. The Center is the first
university-based institute dedicated to developing leadership and character curricula
for high school, collegiate and professional athletes. In January of 2018, the Center
received the commitment and financial support of NBA All-Star, Kevin Durant.

Roberts holds a faculty appointment in the Liberal Arts Honors Program. He has
received the Silver Spurs Centennial Teaching Award, Creative Engagement Award
and was named a distinguished faculty member by the School of Undergraduate
Studies in 2015. His research revolves around issues of rejection, failure
management and leadership.

After graduating from Harvard Law School (2007), Roberts served coaching stints
with the Kansas City Chiefs, Detroit Lions, West Virginia Mountaineers and
Cleveland Browns. He holds a B.A. in Plan II Honors and Government from the
University of Texas (2001) and an M.P.P. from Harvard’s Kennedy School (2004).
In 2010, Daron launched a nonprofit football camp – 4th and 1, Inc. 4th and 1
provides free SAT prep, life skills development and football training to at-risk youth
in Michigan, Texas and Florida. The camp has served nearly 500 student-athletes
since 2010.

The Presidential Leadership Foundation – a joint venture between Presidents Bill
Clinton and George W. Bush – tabbed Roberts as a Presidential Leadership Scholar
for 2015. He was one of 60 members in the inaugural class.
Roberts has been featured in ESPN the Magazine, Bloomberg Businessweek
and Sports Illustrated. His articles have appeared in The Dallas Morning
News, Fortune, Houston Chronicle, and Time.

He and his wife spend their weekends tending to their urban garden and corralling
five kids. 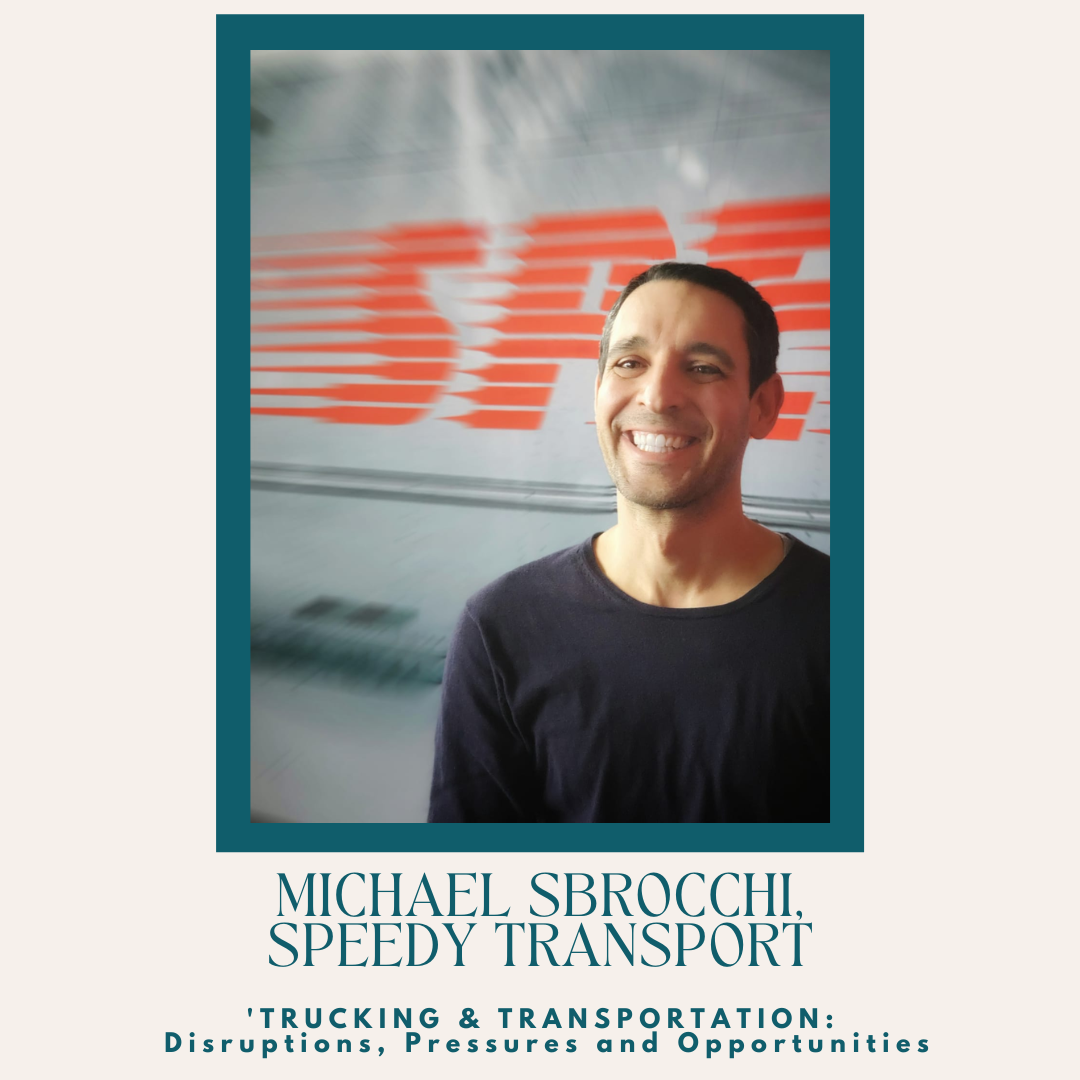 Michael is the VP of Sales & Customer Care at Speedy Transport, one of Canada’s premier carriers. Many of his friends would describe him as having a contagious zest for life. He possesses a breadth of experiences from being an elementary school educator, playing in bands and loves travelling the world. He is a passionate, proud husband and father as well as a friend to many awesome people.

AICC Canada/CCCA’s Tabletop Conference is Back

Canada’s premier event for professionals in the corrugated and containerboard industry is finally here.
This year’s theme is Corrugated Connections ~ Better Together.

Over the last two years, not only has our industry changed and grown, but so has its people.
Now on the other side of all the challenges, we’re here, better, together.

We’re in search of exhibitors and speakers that are leaders in the corrugated and containerboard industries, displaying the latest developments and trend ideas. This is an excellent opportunity to introduce your organization, products, and services to our members.

You Wont Want to Miss…

All booths are assigned based on the date and time registration is received. Please note, the floor plan and booth assignments may change at management discretion.  We encourage table top displays instead of full size exhibit displays due to the short length of the Show and limited setup / teardown times.

Get the most exposure by becoming an event sponsor. Receive recognition in pre-print and onsite materials, online and through social media.

Be an Event Sponsor
Page load link
This website uses cookies to store information on your computer. Some of these cookies are used for visitor analysis, others are essential to making our site function properly and improve the user experience. By using this site, you consent to the placement of these cookies. By clicking “Accept”, you consent to the use of ALL the cookies. Read our Privacy Statement for more.
Cookie settingsACCEPT
Manage consent

This website uses cookies to improve your experience while you navigate through the website. Out of these, the cookies that are categorized as necessary are stored on your browser as they are essential for the working of basic functionalities of the website. We also use third-party cookies that help us analyze and understand how you use this website. These cookies will be stored in your browser only with your consent. You also have the option to opt-out of these cookies. But opting out of some of these cookies may affect your browsing experience.
Necessary Always Enabled
Necessary cookies are absolutely essential for the website to function properly. These cookies ensure basic functionalities and security features of the website, anonymously.